On Monday (Oct.21, 2019), Mr. Mohammad Naeem Nazari, Deputy Chairperson of the AIHRC, announced the findings of the AIHRC on “civilian casualties in the first six months of 1398” at a news conference.

In the first six months of 1398, 6,487 civilians, including women and children, were killed and injured (1,611 killed and 4876 injured) during the armed conflict in the country. Mr. Nazari added that, compared to the first six months of last year (1397), the number of civilian casualties increased by 8.36 percent.

The findings of the AIHRC show that "the use of new methods of warfare and failure to abide by international humanitarian law" by the parties involved in the conflict have caused the high civilian casualties. The findings of the report showed that of the total killed and injured 75% of the casualties were attributed to the Taliban, 3% to Daesh and 11% to the government forces. The perpetrators of 10% of civilian casualties were not identified. The remaining casualties (1%) were caused by Pakistani rockets fired on Kunar province. 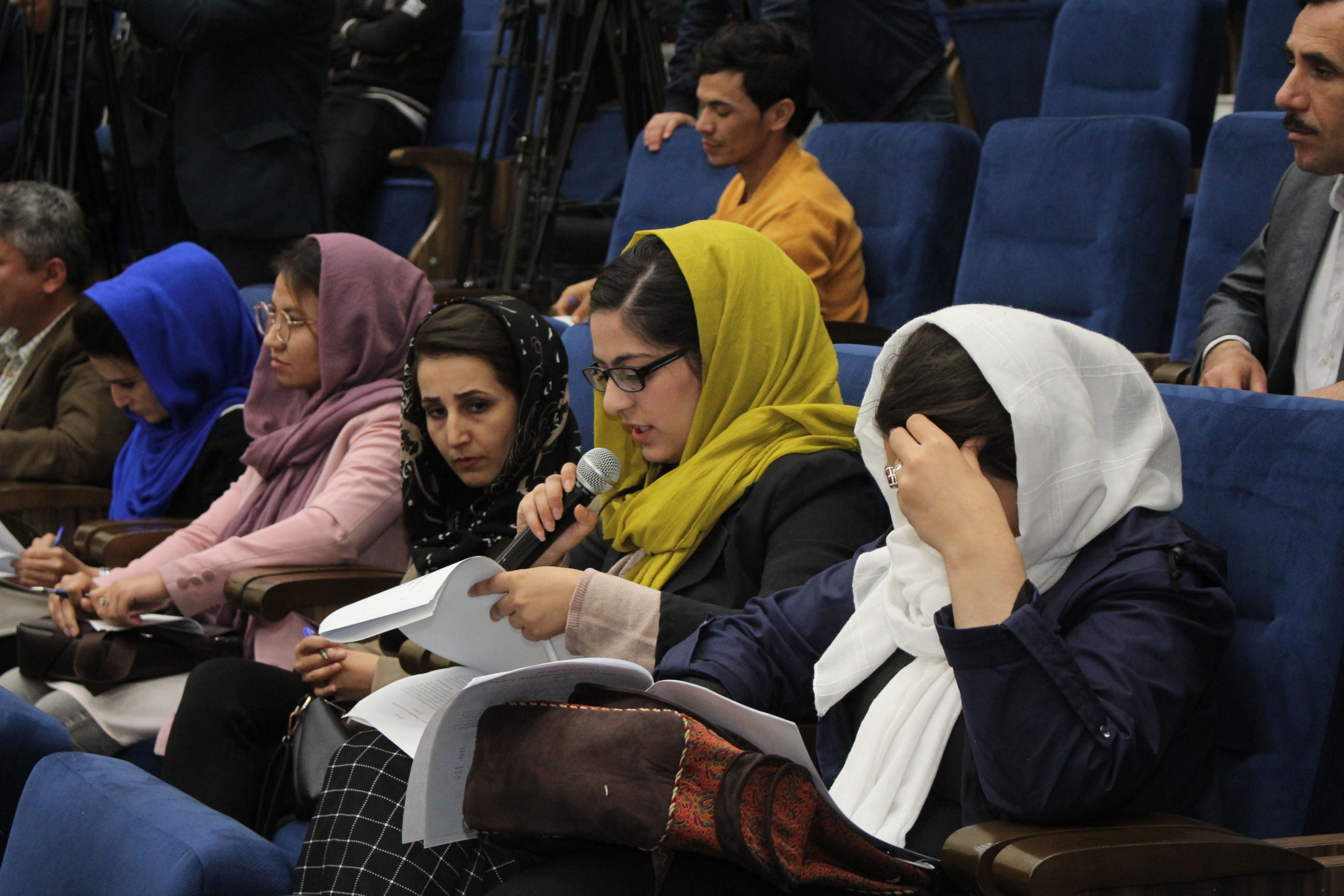 According to the AIHRC’s report “Continuation of old war tactics, disproportionate use of military equipment, waging war in residential areas, especially in cities with no attention to the vulnerability of civilians, have been the main causes of increased civilian casualties during this period.

At the end of the conference, Mr. Mohammad Naeem Nazari, Deputy Chairperson of the AIHRC presented the AIHRC's recommendations for the protection of civilians:

Abiding by the international humanitarian law standards during armed conflicts, ceasefire and peace talks, avoiding harm to civilians, avoiding fighting in residential areas, not using civilians as human shields, prosecution of all IHL violators, and adoption of further security measures by the government were the main recommendations presented for the protection of civilians during armed conflict.