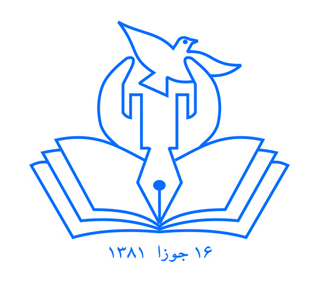 On November 3, 2017, the Prosecutor of the International Criminal Court, Ms. Fatou Bensouda, called for a judicial authorization to investigate the grave violation of human rights and humanitarian law in Afghanistan. This initiative of the International Criminal Court Prosecutor was welcomed by the Afghan people, especially the victims' families and human rights organizations.

Afghanistan became a member of the Rome Statute in 2003 and, therefore, if the national justice and judicial institutions have no capacity or interest in dealing with human rights violations, the ICC has jurisdiction and responsibility to handle the cases. Since the domestic judiciary in Afghanistan has been unwilling or unable to prosecute perpetrators of human rights violations, it is imperative that the ICC should do so, in accordance with its jurisdiction and responsibility, in order to ensure justice, end the culture of impunity and strengthen accountability in the country. It should be noted that the ICC’s investigation will result in a reduction of crimes in the country, and enhance the ability of the Afghan government to deal with crimes against humanity, war crimes and gross human rights violations.