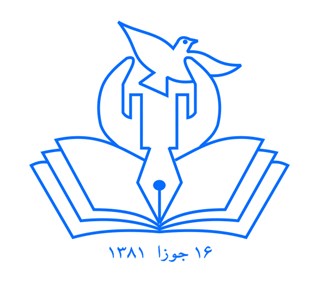 The AIHRC strongly condemns the air strikes in Sarchakan village of Grazivan district of Faryab province that resulted in the deaths and injuries of 16 civilians.

Based on the findings of the AIHRC, 5 children, 4 women and 3 men were killed and 1 child, 1 woman and 2 other men were injured in this tragic incident.

According to the AIHRC, harming civilians, particularly children and women, is a gross violation of international humanitarian law and a violation of the applicable laws of the country, AIHRC calls on the Afghan government to fully comply with the provisions of IHL and the Four Geneva Conventions when carrying out military operations.

The AIHRC calls on the Government of Islamic Republic of Afghanistan to identify and bring to justice the perpetrators of the crime.